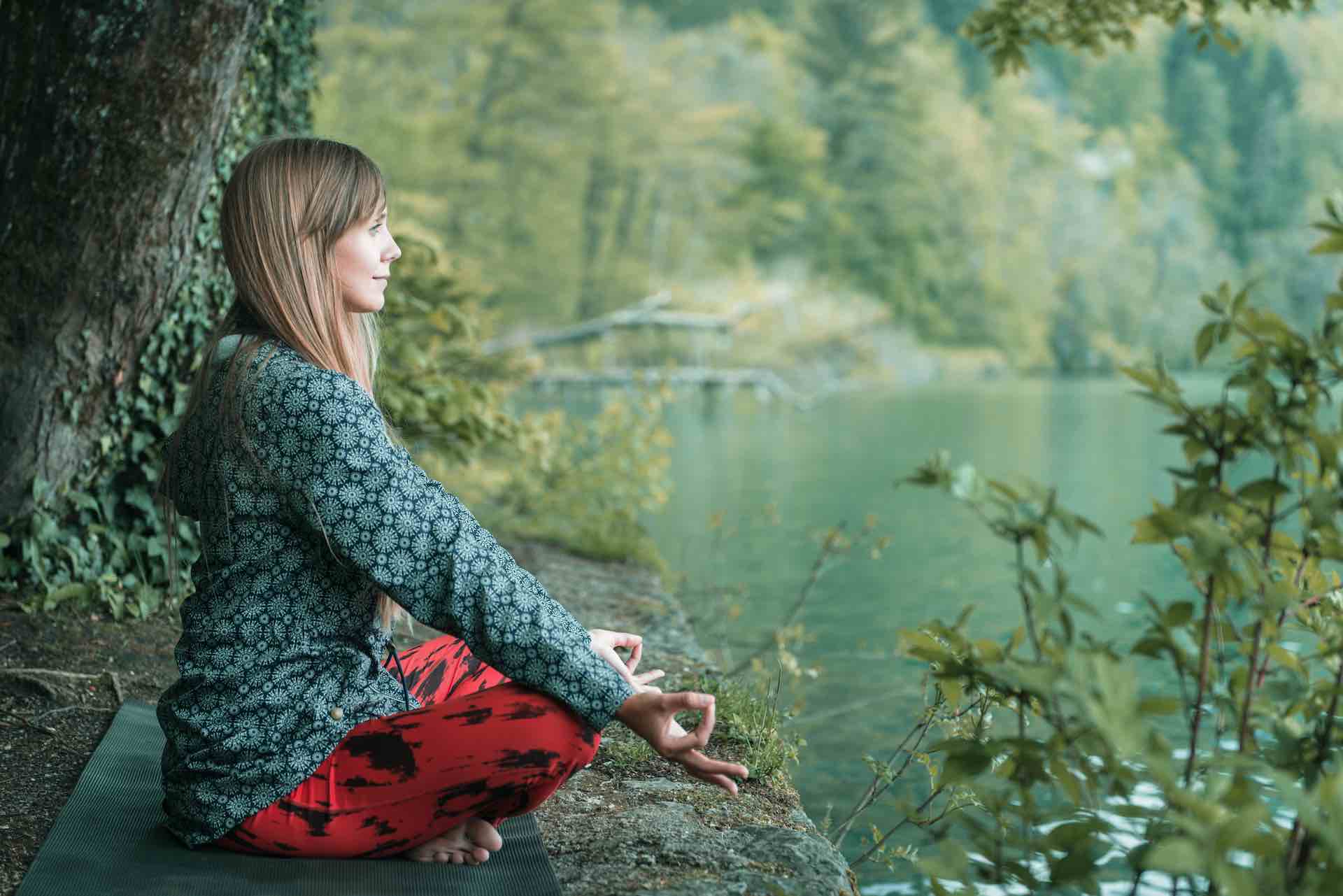 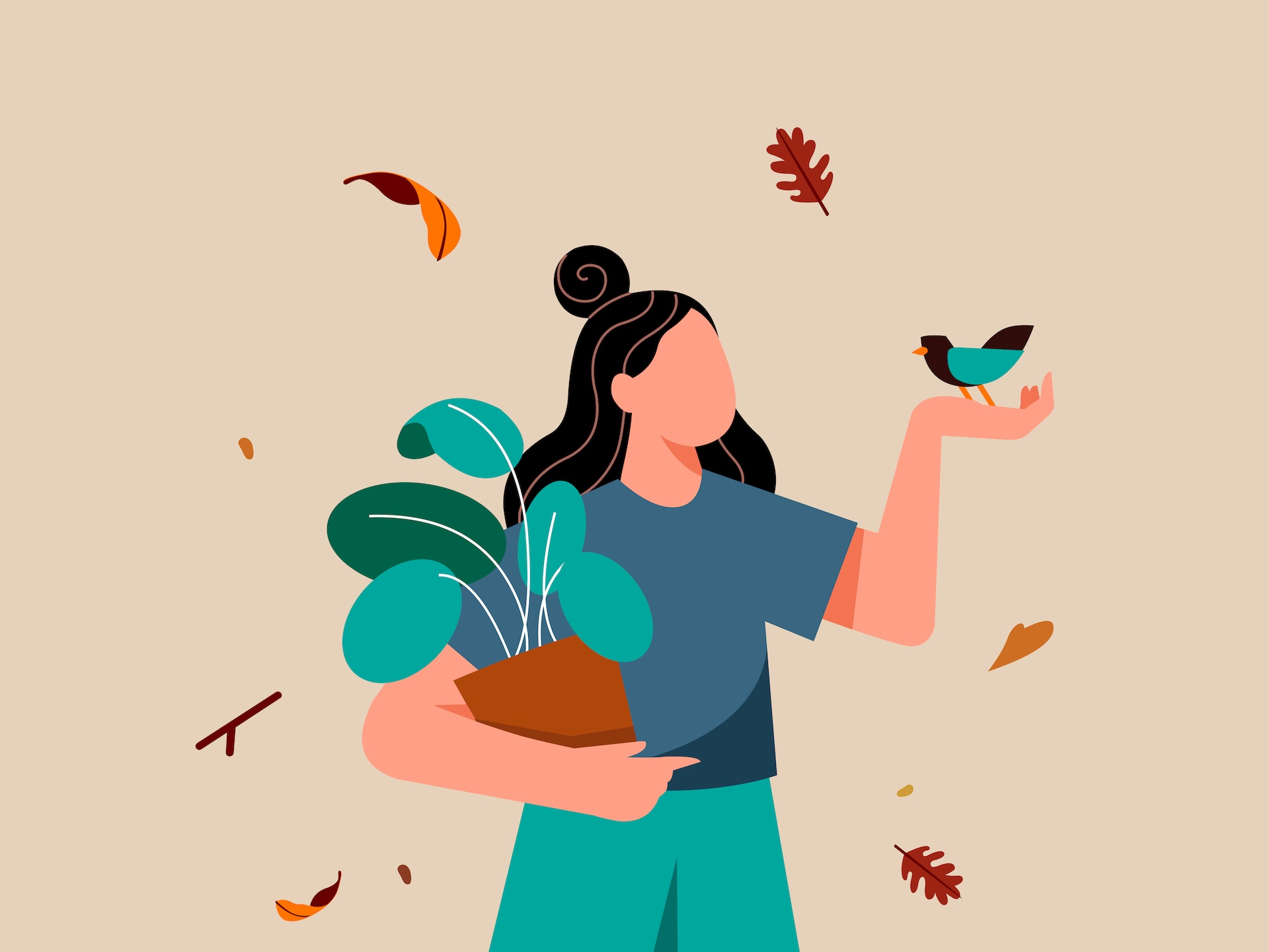 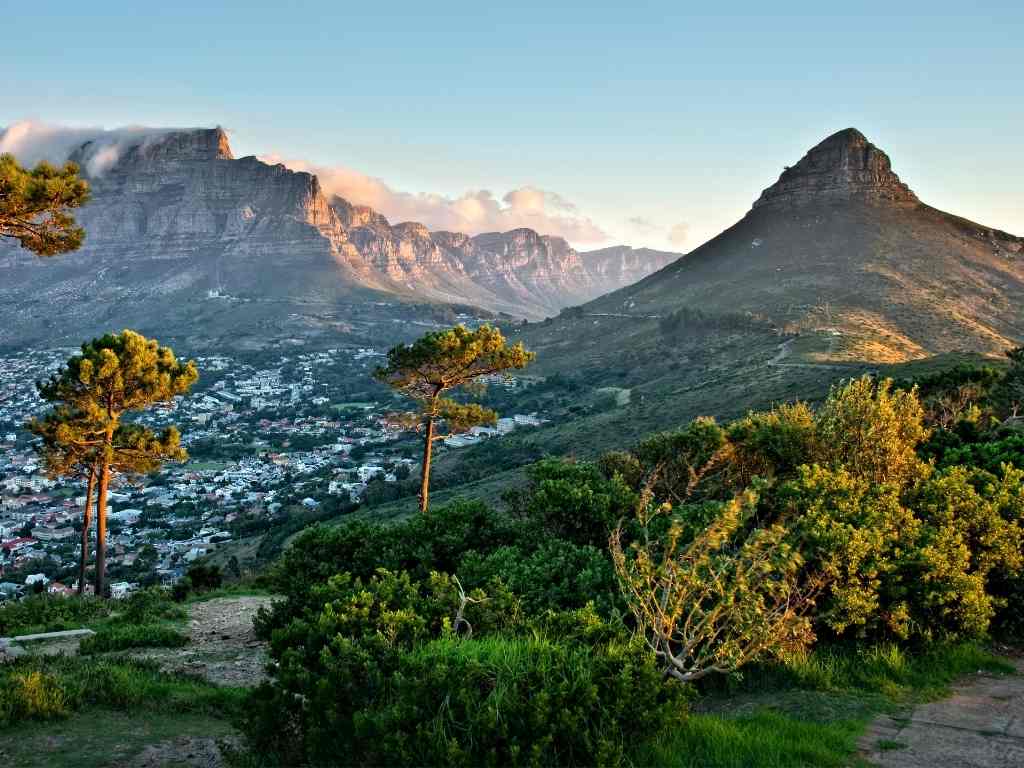 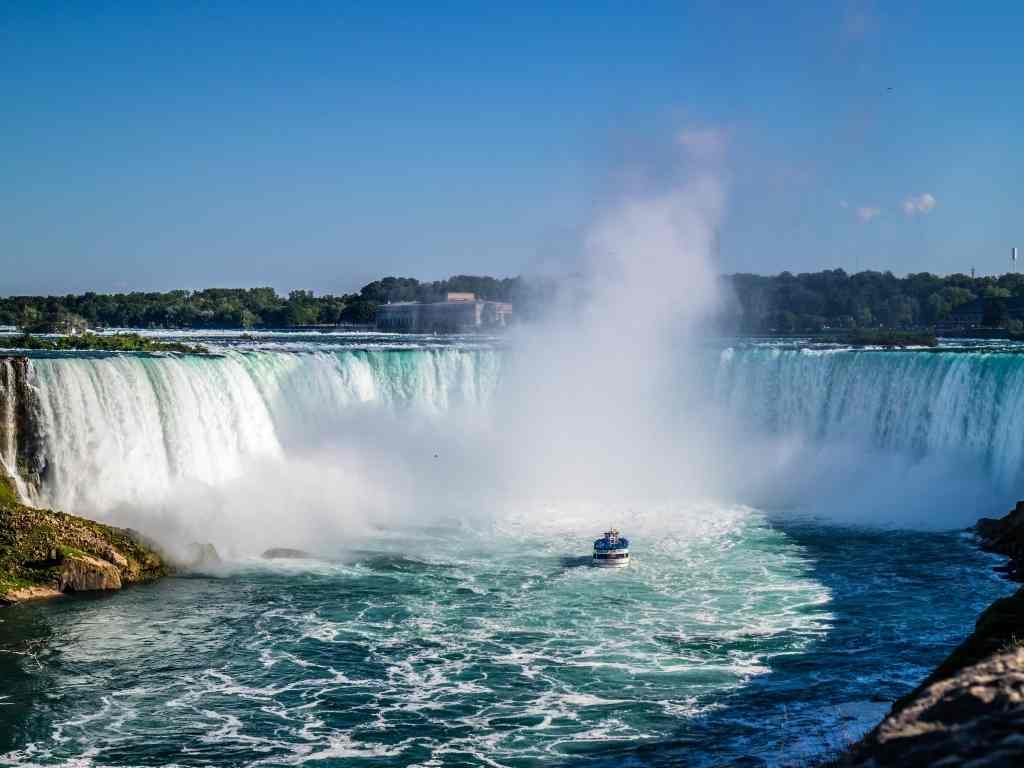 Years of Therapy or a Week of Magic Mushroom Drug?

It was the 1960s’ books of Carlos Castaneda, discovered on the shelves of her aunt’s library as a teenager, that first piqued Sarah’s (not her real name) curiosity about psychoactive plant medicine.

She was intrigued by the beautiful visions and spiritual healing Castaneda describes after taking peyote, a cactus with psychoactive properties, long used in tribal rituals.

Years later, an opportunity arose for her to try ayahuasca, a South American entheogenic – mind-altering, often in a spiritual or religious way – brew which, it is claimed, can reconnect you with the ‘locked’ parts of your subconscious.

As well as facilitating self-exploration, plant medicines such as psilocybin (magic mushrooms), San Pedro (cactus), and ayahuasca are also gaining credibility for their potential ability to improve mental well-being, ease suffering and heal past trauma.

The Depression & Anxiety Cycle: Can Psychedelics Set us Free?

Children with Trauma, Adults with Addiction

Investing in Psychedelics? Read this first!

The Ayahuasca Experience: The Jaw-Dropping Stories You Don't Hear About

Mother Ayahuasca: Your Mysterious Meeting With The Divine Mother

Ready for a Psychedelic Retreat? Here’s What I Wish I knew 5 Years Ago

How to Lead a Meaningful and Happy Life?

What Are Magic Truffles? (Safety, Legality, and Where To Buy in 2022)